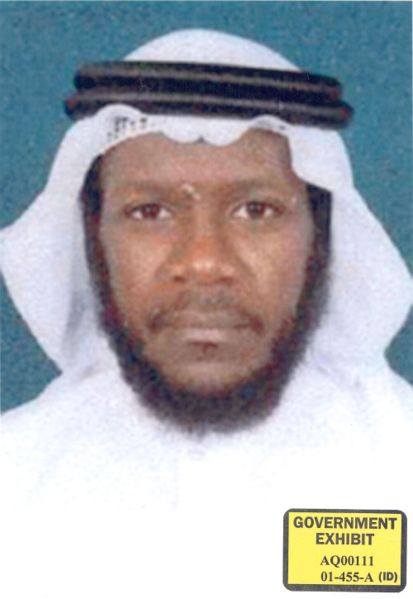 Mustafa Ahmad al-Hawsawi was one of two key financial facilitators entrusted by 11 September mastermind Khalid Shaykh Muhammad (KSM) to manage the funding for the hijackings. As a trusted, respected financial facilitator known to the leadership, al-Hawsawi separately met with Usama Bin Ladin, his deputy Ayman al-Zawahiri. and al-Qa'ida spokesman Sulayman Bu Ghayth soon after the attacks on 11 September and had contact with many of al Qa'ida's most senior managers.

Al-Hawsawi worked in the al Qa'ida media center in Afghanistan from 2000 -- while it was under the direction of KSM -- until he departed for the UAE in early 2001.

After the attacks on 11 September, al-Hawsawi fled the UAE and traveled to Afghanistan and to Pakistan, where he hid until his capture in 2003. KSM reportedly had been providing a safehouse and other logistic support to guarantee al-Hawsawi's security after he arrived in Pakistan.

Hawsawi facilitated other operatives' travel, including Muhammad al-Qahtani, who was denied entry into the United Slates in the summer of 2001.

Hawsawi's close relationship with KSM and the latter's active participation in providing for his security following 11 September suggests Hawsawi was key to KSM's operational team.
(Source)