Difference between revisions of "A WTC7 explosion video" 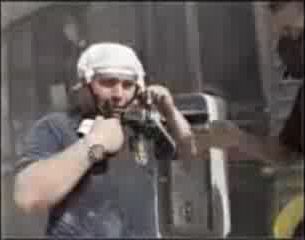 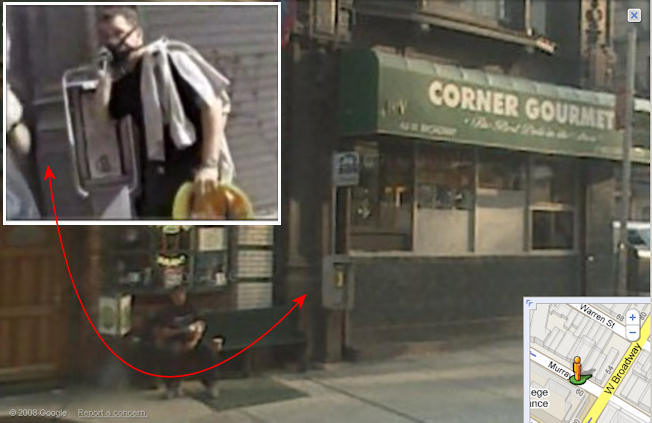 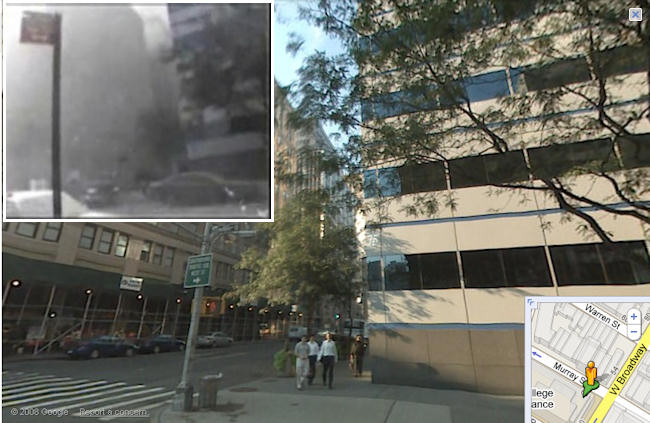 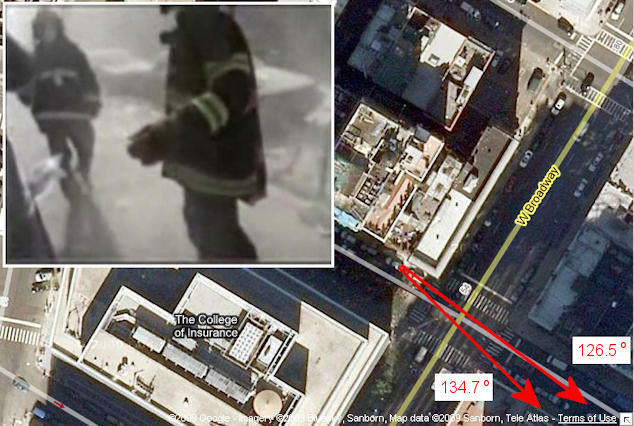 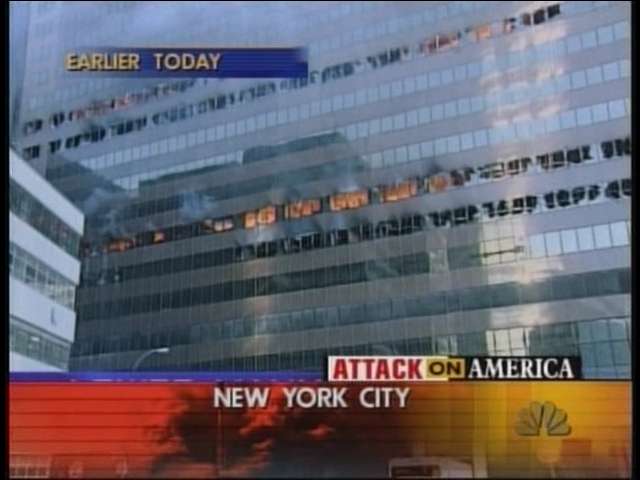 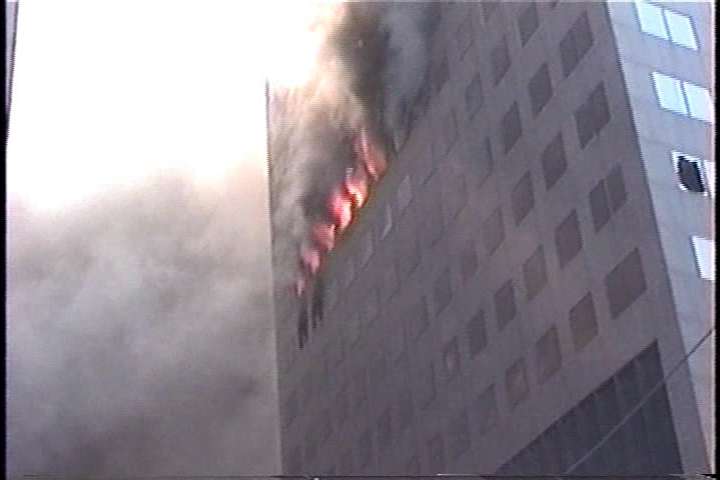